Are you aware? The spine sends feedback to the brain every second of our lives, to provide the most important updates and info so you can appropriately adapt to the environment for all of your basic needs.Therefore, any altered alignment or lack of movement in the spine decreases communication to the brain and interferes with overall performance and survival.

This is why chiropractic has amazing results improving things such as thoughts, concentration, and clarity. Nerve receptors around the spine send constant feedback to the brain, provided there is normal alignment and movement. When a vertebral misalignment occurs (called subluxation), the abnormal movement and alignment of vertebrae creates improper feedback and thus, faulty signals to the brain. Chiropractic adjustments improve alignment, motion, and nerve signaling to the brain!

WOW….it is crazy to think the world believes chiropractor only help back pain and cricks in the neck! 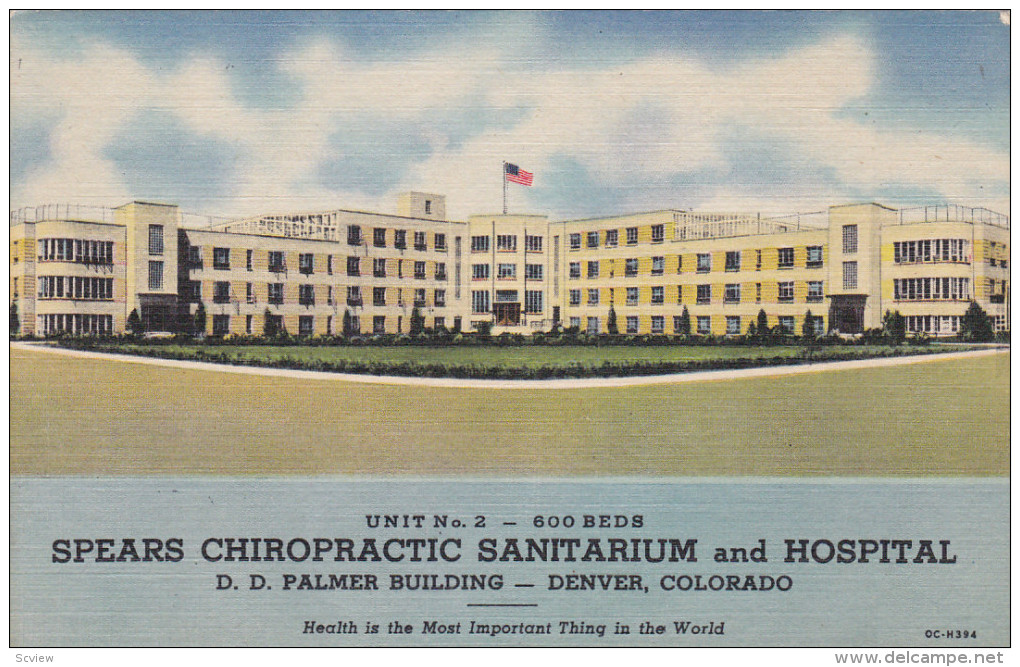 In fact, in the early days of chiropractic, Dr. Leo Spears founded a Chiropractic Sanitarium (600-bed inpatient facility) to help those ailing with mental affliction, and had excellent results.

It is important to note that nowhere in here did we talk about chiropractic attempting to treat or cure any condition or symptom. Those were results described by a layperson. Our culture is accustomed to a diagnosis and pills or surgeries for cure. The body does not work that way. To receive the best results in healthcare, we must focus more on improving health, not just treating symptoms. Chiropractic removes nerve interference to allow better expression of health and life.

Vertebral subluxations interfere with spinal function, nervous system function, and thus, overall human health! Chiropractic is so much more than back pain, neck pain, and headaches. The world deserves to know! Please share with those you love (and those you sort-of like).